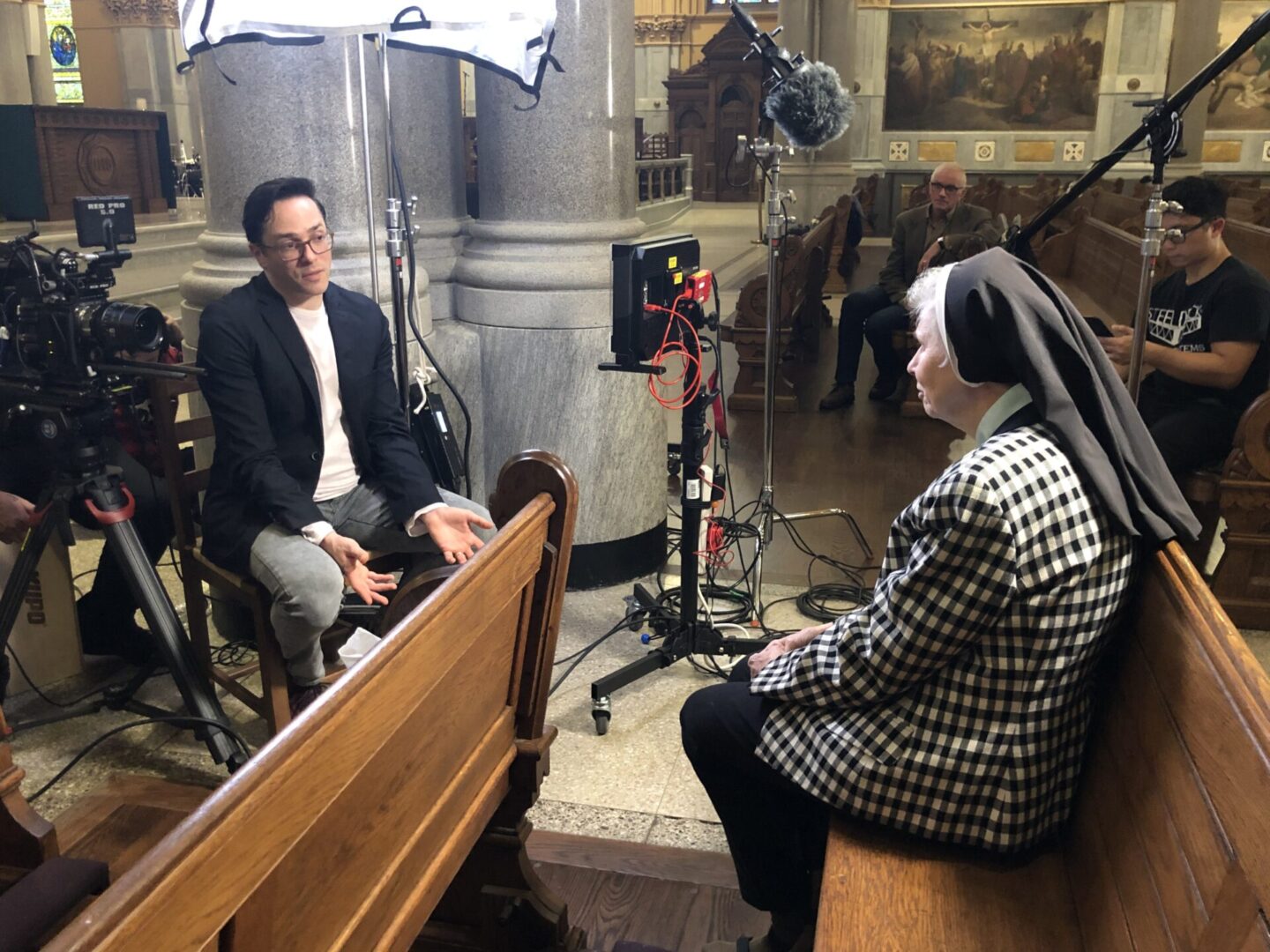 An actor and his film crew go out onto the streets of New York City and ask random strangers to take part in a film. Watch and see what happens!

In his concept, “One Actor Short,” Yuval David is the only professional actor, and he invites random people to play a role in his film.

In only 8-10 minutes, Yuval improvised with each person and directed them in a scene. These scenes were then edited together to create the experimental short film.

Yuval David is an actor, host, and social journalist. As a content creator, he especially likes to explore what happens when he brings random strangers on camera.