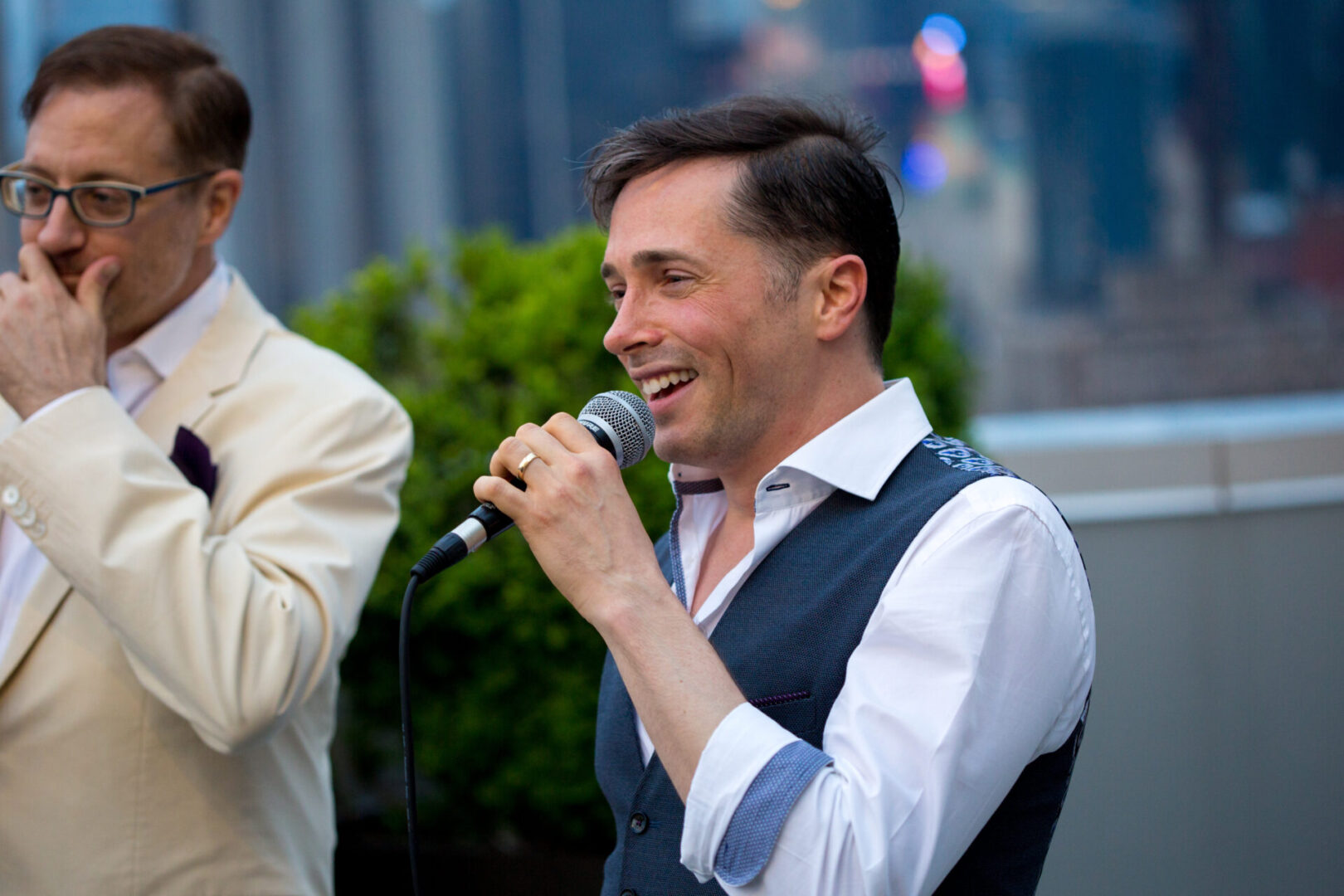 An actor and his film crew go out onto the streets of New York City and ask random strangers to take part in a film. Watch and see what happens!

In his concept, “One Actor Short,” Yuval David is the only professional actor, and he invites random people to play a role in his film.

In only 8-10 minutes, Yuval improvised with each person and directed them in a scene. These scenes were then edited together to create the experimental short film.

Yuval David is an actor, host, and social journalist. As a content creator, he especially likes to explore what happens when he brings random strangers on camera.

Special thanks to the wonderful random strangers who agreed to take part in the film!

Very special thanks to the skilled editor Evan Olson who collaborated with Yuval in editing the scenes to make this finished product!

And, special thanks to the Connecticut FilmWorks crew who joined on this adventure!